"ECARU" collects and treats more than 500,000 tons of agriculture waste per year in four Egyptian governorates and is steadily expanding.  Through this project "ECARU" produce compost, pellets, and animal feed.

In addition to the conventional products produced from agricultural waste such as compost and animal feed, "ECARU" is now producing and selling large amounts of compacted biomass as an alternative fuel for the cement industry in Egypt. This is the first technology of its kind in Egypt and opens the door for numerous opportunities to utilize the organic waste for production of energy in Egypt and abroad.

New production technologies such as pelleting and briquetting are currently produced by "ECARU", and will soon reach a large commercial scale. 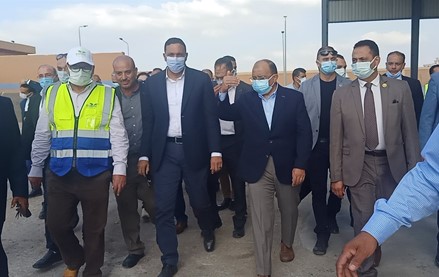 24
Oct
The Minister of Local Development and the Governor of Dakahlia inaugurates...
Delegate Visit 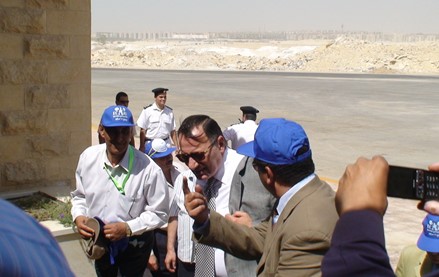 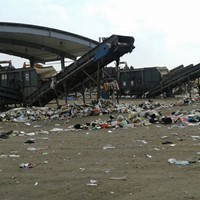 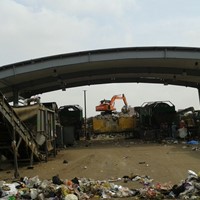 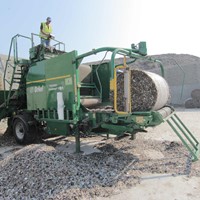 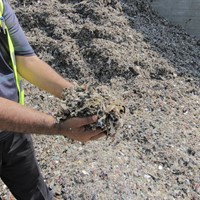 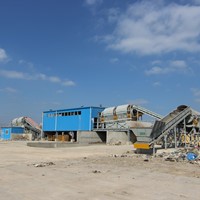 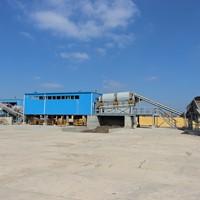